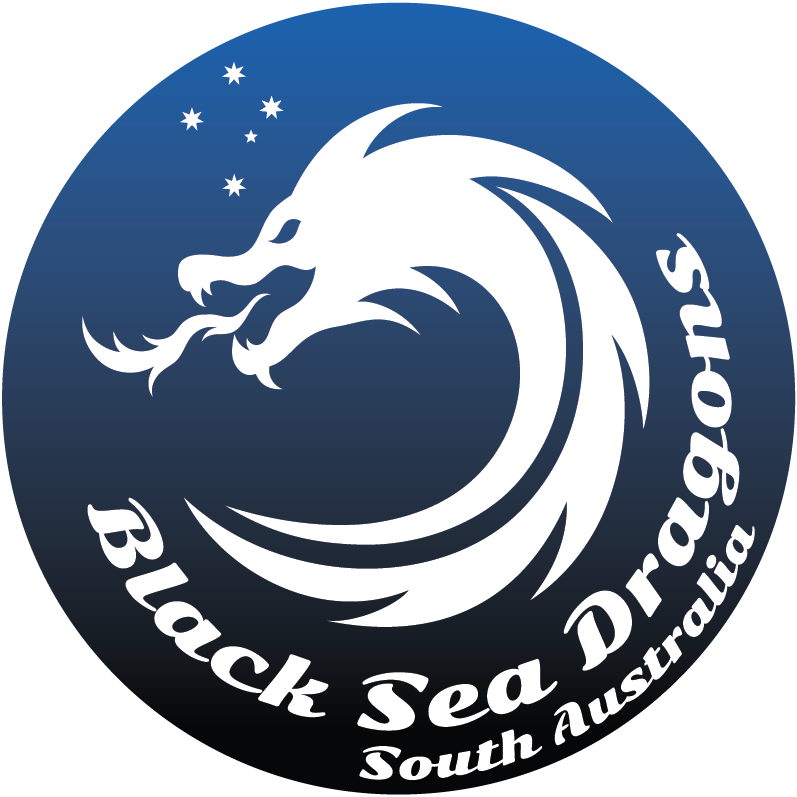 Currently competing in their first season as a new team, the Black Sea Dragons are already showing signs of a promising future, with strong paddling ethics and an even stronger crew.

Between them, Black Dragons and Adelaide Sea Dragons have over 34 years of paddling experience, with some team-members having been around since the inception of Adelaide’s Dragon Boat Community, back in 1985.

Black Sea Dragons boasts a number of members who have made the Australian Team (Auroras), and look forward to seeing this spirit of competitiveness continue as the future of the club is shaped.

Here’s to a promising future for the Black Sea Dragons!